We pride ourselves on taking chances, taking a step in a new and different direction, and exhibiting a standard of excellence that inspires us and the artists with whom we work to do something new and remarkable 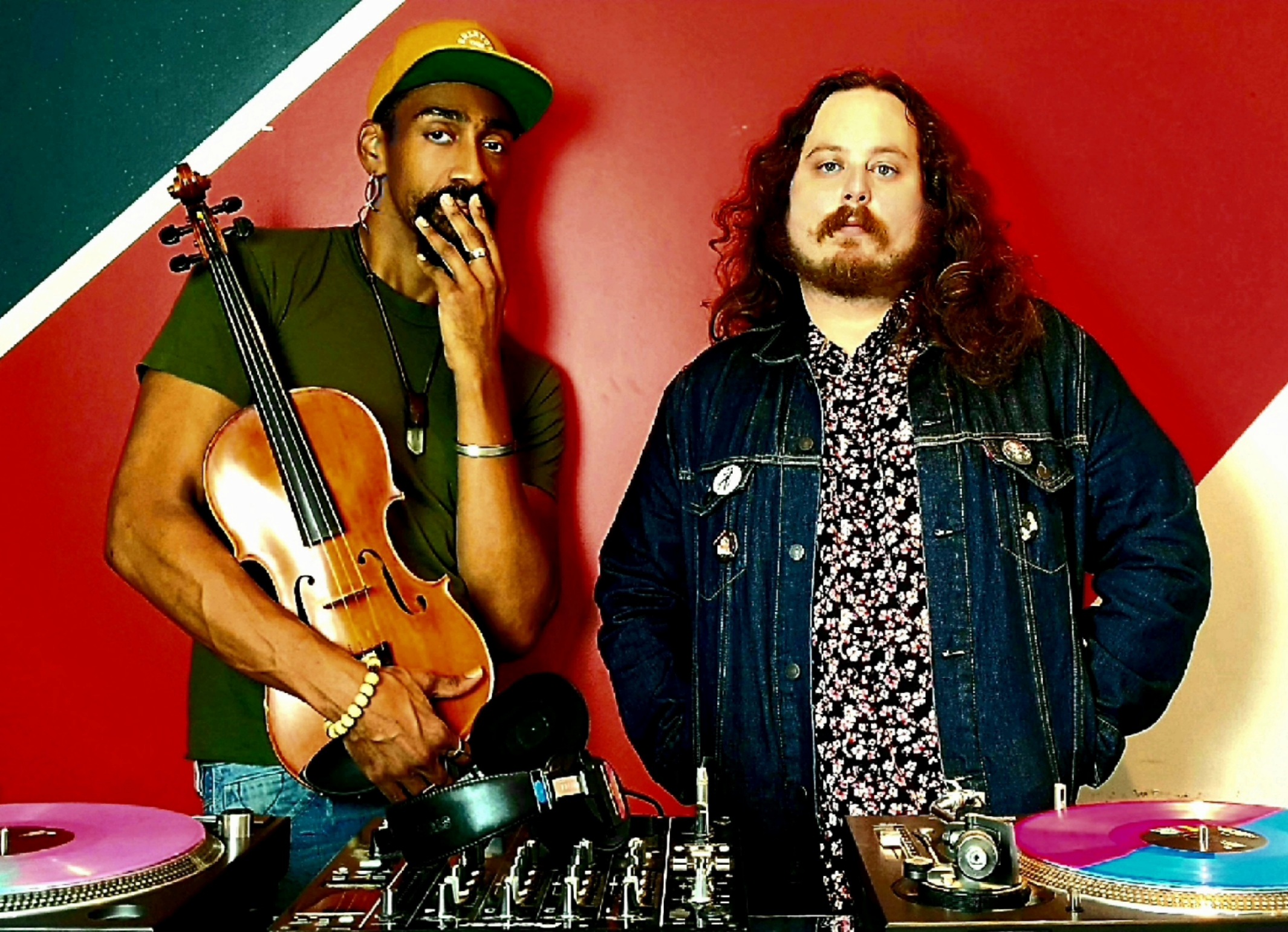 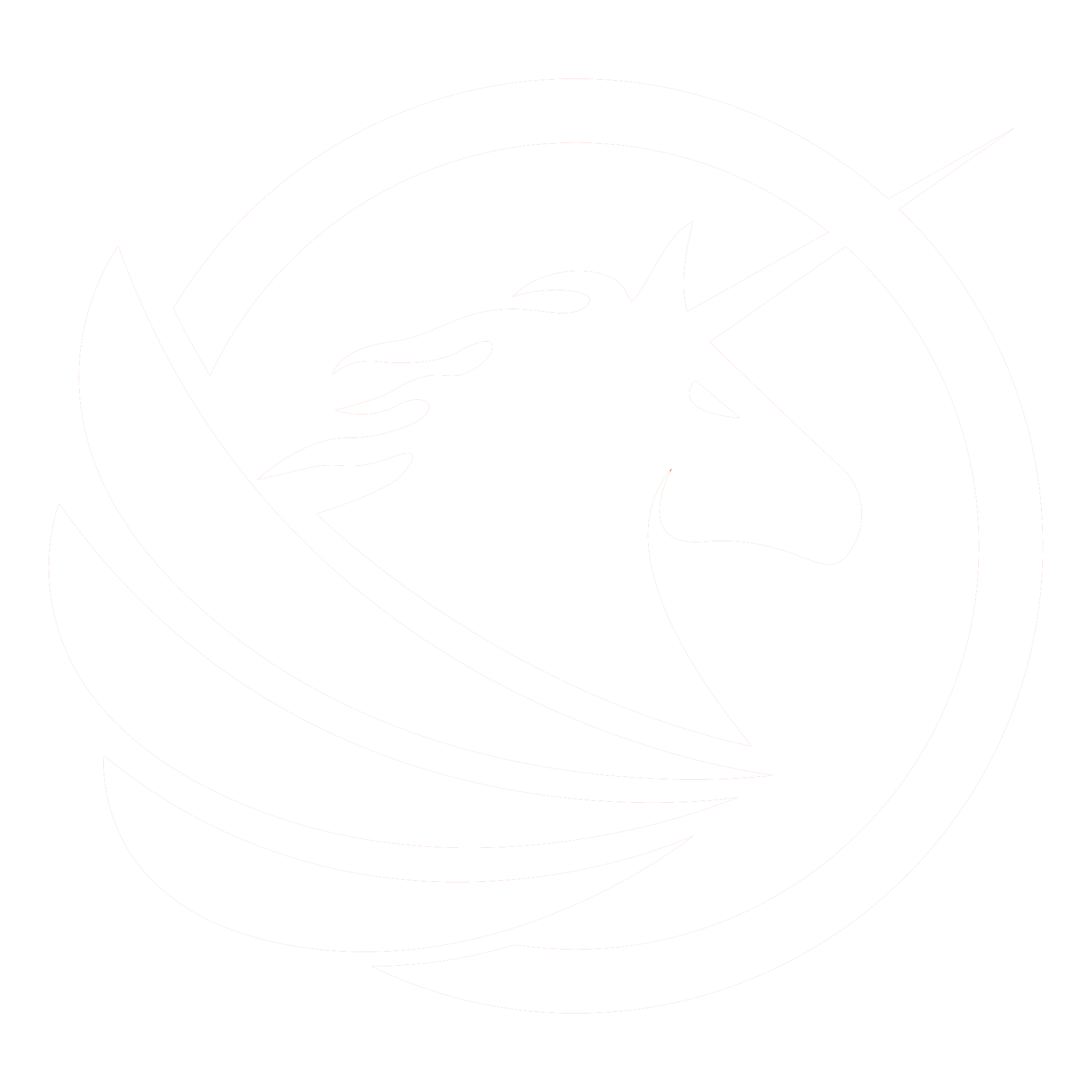 Unicorn Breeding Ground is an emerging creative community music and visual media collective made up of established industry professionals. We provide music/video production, tools/services to empower, inspire, and encourage our artists and collaborators, and we look good doing it!

We serve exceptionally talented, underserved, disenfranchised and marginalized members of our diverse and eclectic musical communities. We achieve these goals by working with our artists, individually and collaboratively, in-person or remotely. At Unicorn Breeding Ground, we believe that every voice with a purpose should be heard and acknowledged. 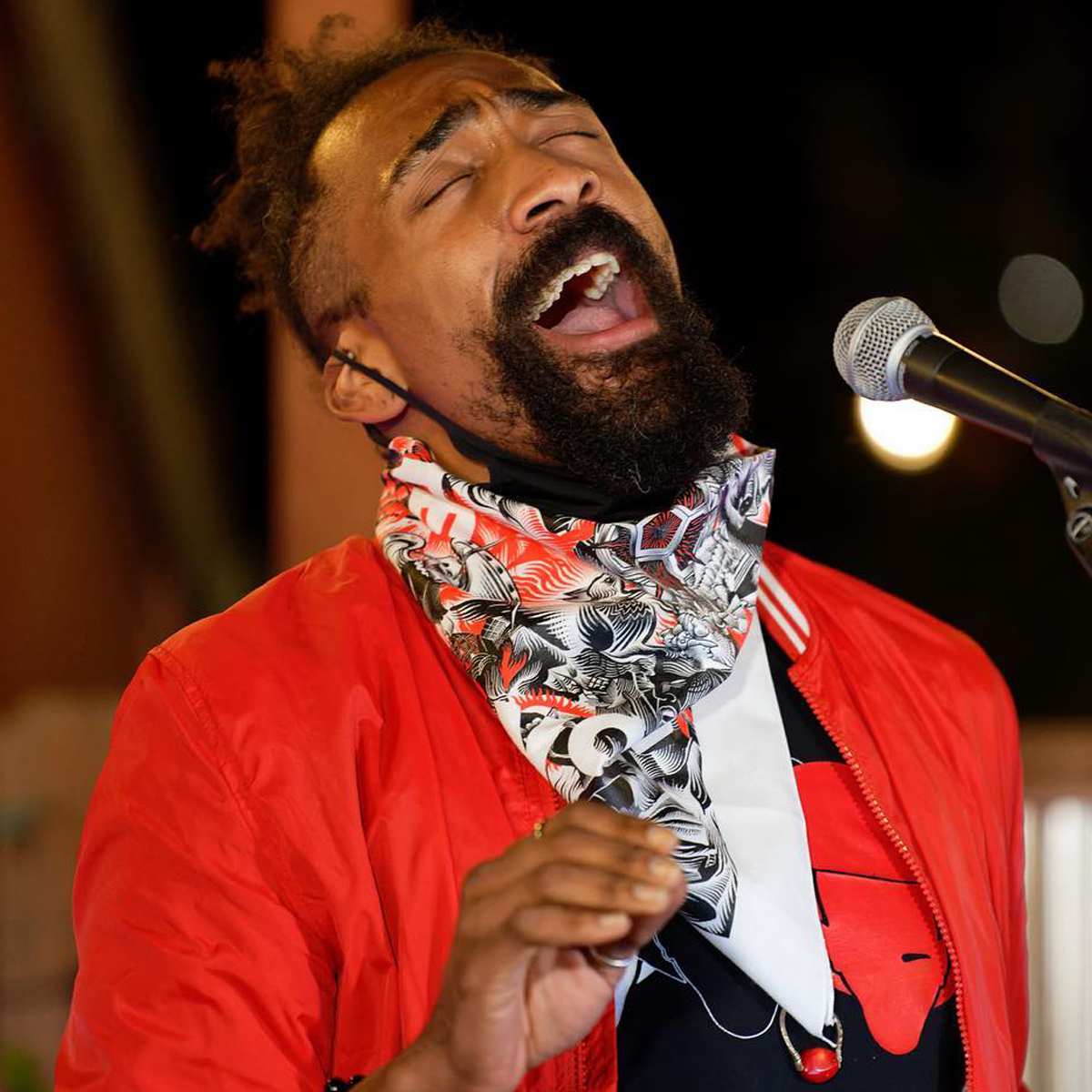 Keith “Law” Lawrence, an accomplished violist, vocalist, composer, and arranger with talent, style and presence that earn him respect from fans and musicians alike is a powerhouse of a musician. Originally from Pittsburgh, Pennsylvania, Law began his musical studies at 10 years old, later becoming a graduate of the Conservatory of Music at Oberlin College and DePaul University’s School of Music where he received his bachelor’s and master’s degrees in viola performance. A California resident since 2008, Law specializes in various styles of  music and has been Grammy nominated for his work with Quartet San Francisco, performs regularly with the Berkeley and Santa Rosa Symphonies, works on television shows, video game and movie soundtracks, and has performed with the likes of Solange, Peter Gabriel, Bjork, Diana Krall, Quincy Jones, Tony Bennett, Josh Groban, and Andrea Bocelli, to name a few. Currently, the violist for Cosa Nostra Strings(Jazz Mafia), the electronic music duos, KraftLaw, O’Brien@Law, Rosebrook@Law, and a member of the Tulsa Symphony Orchestra, Law keeps himself busy, always exploring the limitless possibilities of musicianship and the creative world at large.

Kenneth L. Kemp is an accomplished singer/songwriter, vocalist, multi-instrumentalist, DJ, producer, engineer, and video editor from Dallas, TX who has called San Francisco home since 2012. After writing and producing his first album at 18, he and his band Binary Sunrise were taken under the wing of Polyphonic Spree leader Tim DeLaughter, who promoted that recording as the first release from his label, Good Records Recordings. In San Francisco, Kenneth aligned himself with the queer punk rock scene in rock clubs and the gay disco revival in dance clubs, serving as lyricist, vocalist, and co-producer of local favorites Club Meds, in addition to spinning records for numerous events and parties throughout the Bay Area. In addition to various musical endeavors, Kenneth has been involved in various film and video projects dating back to 1997. Having a voracious appetite for music, film, and literature, Kenneth L. Kemp spends his time both absorbing and celebrating various forms of media, and then exploring fresh ways to leap forward into exciting and unknown creative paths. Unicorn Breeding Ground is a new opportunity for Kenneth and Keith to work with emerging artists and try something new and different, in this new and different world. 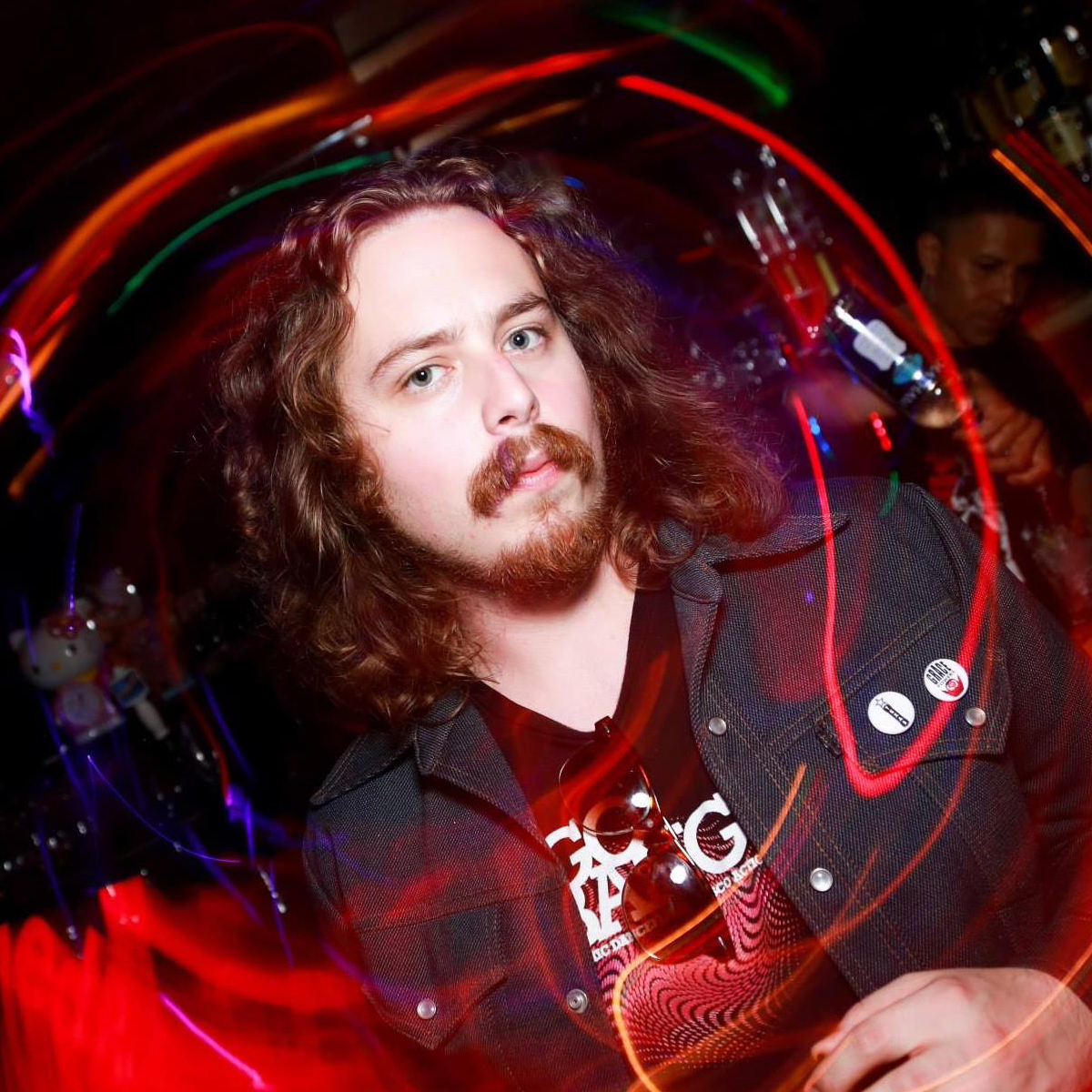 We use cookies on our website to give you the most relevant experience by remembering your preferences and repeat visits. By clicking “Accept”, you consent to the use of ALL the cookies.
Do not sell my personal information.
Cookie SettingsAccept
Manage consent

This website uses cookies to improve your experience while you navigate through the website. Out of these, the cookies that are categorized as necessary are stored on your browser as they are essential for the working of basic functionalities of the website. We also use third-party cookies that help us analyze and understand how you use this website. These cookies will be stored in your browser only with your consent. You also have the option to opt-out of these cookies. But opting out of some of these cookies may affect your browsing experience.
Necessary Always Enabled
Necessary cookies are absolutely essential for the website to function properly. These cookies ensure basic functionalities and security features of the website, anonymously.
Functional
Functional cookies help to perform certain functionalities like sharing the content of the website on social media platforms, collect feedbacks, and other third-party features.
Performance
Performance cookies are used to understand and analyze the key performance indexes of the website which helps in delivering a better user experience for the visitors.
Analytics
Analytical cookies are used to understand how visitors interact with the website. These cookies help provide information on metrics the number of visitors, bounce rate, traffic source, etc.
Advertisement
Advertisement cookies are used to provide visitors with relevant ads and marketing campaigns. These cookies track visitors across websites and collect information to provide customized ads.
Others
Other uncategorized cookies are those that are being analyzed and have not been classified into a category as yet.
SAVE & ACCEPT
Previous Next
Close
Test Caption
Test Description goes like this