ONE A aka GEHNO AVIANCE

ONE A aka GEHNO AVIANCE

LOVE IN A DISCO is an exploration of love through the lens of warehouse culture. One A serves you jackin’ beats for an open heart…

This album drops on all major platforms on April 22nd, 2022 but you can get it on Bandcamp two weeks early or pre-order and get 2 tracks right now!

MORE RELEASES BY ONE A ON BANDCAMP 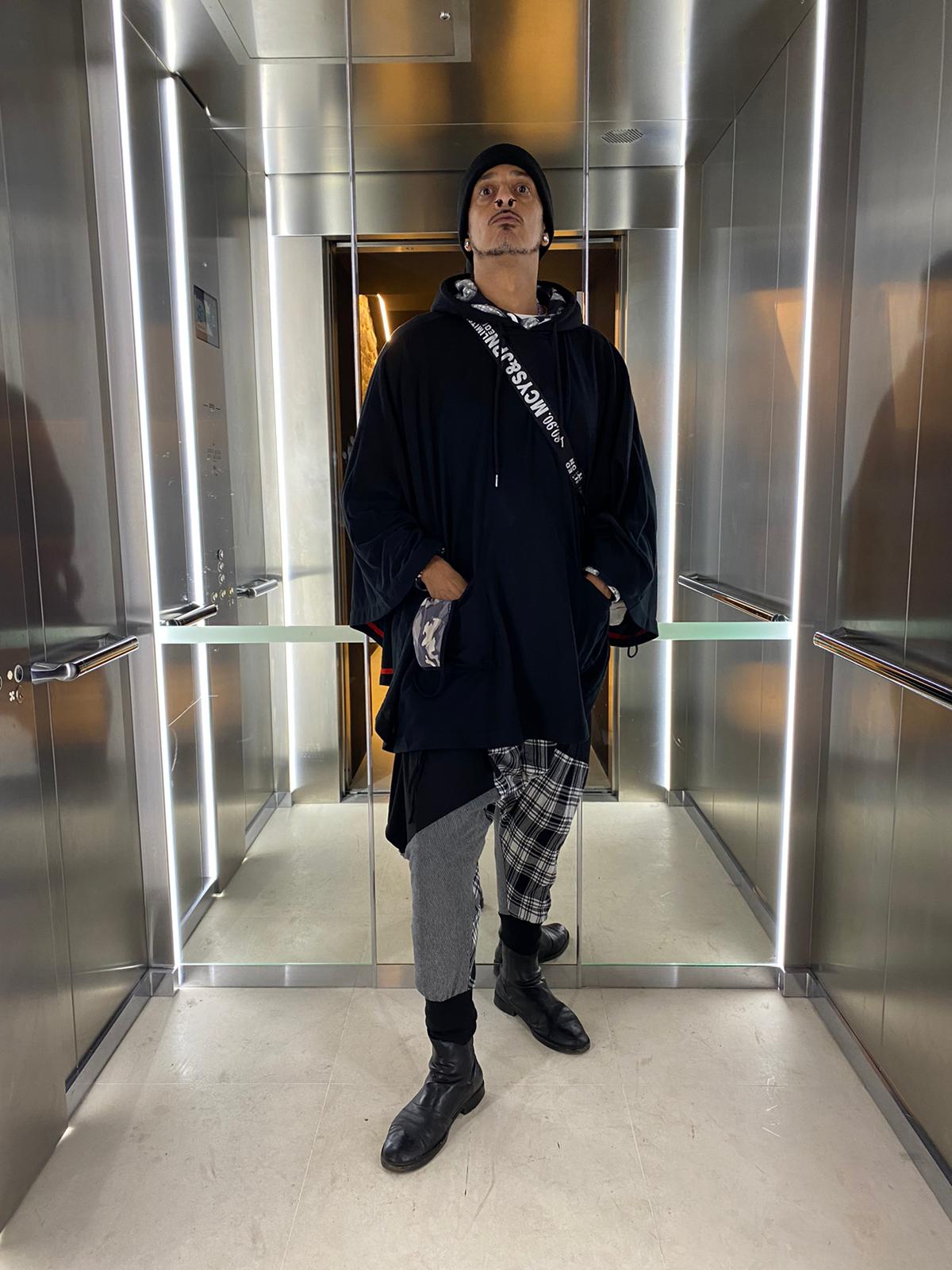 A part of the Legendary House of Aviance since 1989, One A, also known as Gehno Aviance, started DJing in 1992. He got his start playing at legendary east coast parties and raves such as Ultraworld (BALT) and Buzz (DC). In the early 90’s he joined the Snowball Collective from NYC and DC and went on to throw some of the most-talked underground and weekly parties in Washington DC. In 1998 he moved to San Francisco where he has continued to DJ and hone his talent to this day. His sound is an amalgam of decades of musical influences including Techno, Acid House, Garage, Breaks, Hip Hop, Jungle and Caribbean Drums. He weaves his sounds into a seamless musical journey that is deeply rooted in the past while always keeping his finger on the pulse of the future. Over the last decade he has been an integral part of San Francisco’s Bay Area as a Producer, DJ and Promoter and holds residencies at Housepitality (BK), Underground SF,  The Lookout (SF). One A is represented by Midnight Artists Agency.

ONE A (GEHNO AVIANCE) IS REPRESENTED BY MIDNIGHT ARTISTS AGENCY. FEEL FREE TO INQUIRE

We use cookies on our website to give you the most relevant experience by remembering your preferences and repeat visits. By clicking “Accept”, you consent to the use of ALL the cookies.
Do not sell my personal information.
Cookie SettingsAccept
Manage consent

This website uses cookies to improve your experience while you navigate through the website. Out of these, the cookies that are categorized as necessary are stored on your browser as they are essential for the working of basic functionalities of the website. We also use third-party cookies that help us analyze and understand how you use this website. These cookies will be stored in your browser only with your consent. You also have the option to opt-out of these cookies. But opting out of some of these cookies may affect your browsing experience.
Necessary Always Enabled
Necessary cookies are absolutely essential for the website to function properly. These cookies ensure basic functionalities and security features of the website, anonymously.
Functional
Functional cookies help to perform certain functionalities like sharing the content of the website on social media platforms, collect feedbacks, and other third-party features.
Performance
Performance cookies are used to understand and analyze the key performance indexes of the website which helps in delivering a better user experience for the visitors.
Analytics
Analytical cookies are used to understand how visitors interact with the website. These cookies help provide information on metrics the number of visitors, bounce rate, traffic source, etc.
Advertisement
Advertisement cookies are used to provide visitors with relevant ads and marketing campaigns. These cookies track visitors across websites and collect information to provide customized ads.
Others
Other uncategorized cookies are those that are being analyzed and have not been classified into a category as yet.
SAVE & ACCEPT
Previous Next
Close
Test Caption
Test Description goes like this